Holloway saw an opportunity to become double-champ and took his shot, but a valiant effort did not prove enough to overcome Dustin Poirier. Luckily, Holloway was not risking his Featherweight crown in that attempt, so he can simply return to shedding the additional pounds and defend his throne. Edgar, meanwhile, will go down as a legend in the sport, but the 37-year-old combatant has to be closer to the end of his career than the start. This is very likely his last opportunity to capture the Featherweight crown, which definitely puts even more pressure on “The Answer” to figure out a path to victory opposite the young Hawaiian. 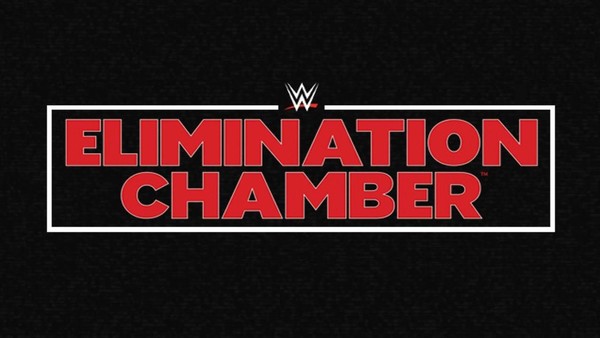