Preview: Andrei “The Pitbull” Arlovski is a former UFC Heavyweight Champion that now competes for the Strikeforce organization. His next bout will be February 12, 2011 at Strikeforce: Fedor vs. Silva at the IZOD Center in East Rutherford, New Jersey.  Thanks to Nunes, the first champion since Ronda Rousey to actually defend the belt (against Rousey, no less), women’s bantamweight may finally have something of a pecking order again; and with old favorites Miesha Tate and Holly Holm out of the title picture, now is a perfect time for two new contenders to step up to the plate for what is almost certainly a fight for a shot at the title.

Shevchenko vivisected former champion Holm in her last bout to earn her place at the table. First she made Holm lead and then she hurt her with counters. The more counters Shevchenko landed, the more urgent was Holm’s need to lead. It was sort of the perfect fight, even if it was not marked down on any “Fight of the Year” ballots. However patience, the very quality that allowed Shevchenko to defeat Holm, may be the reason she loses to a fighter like Pena. 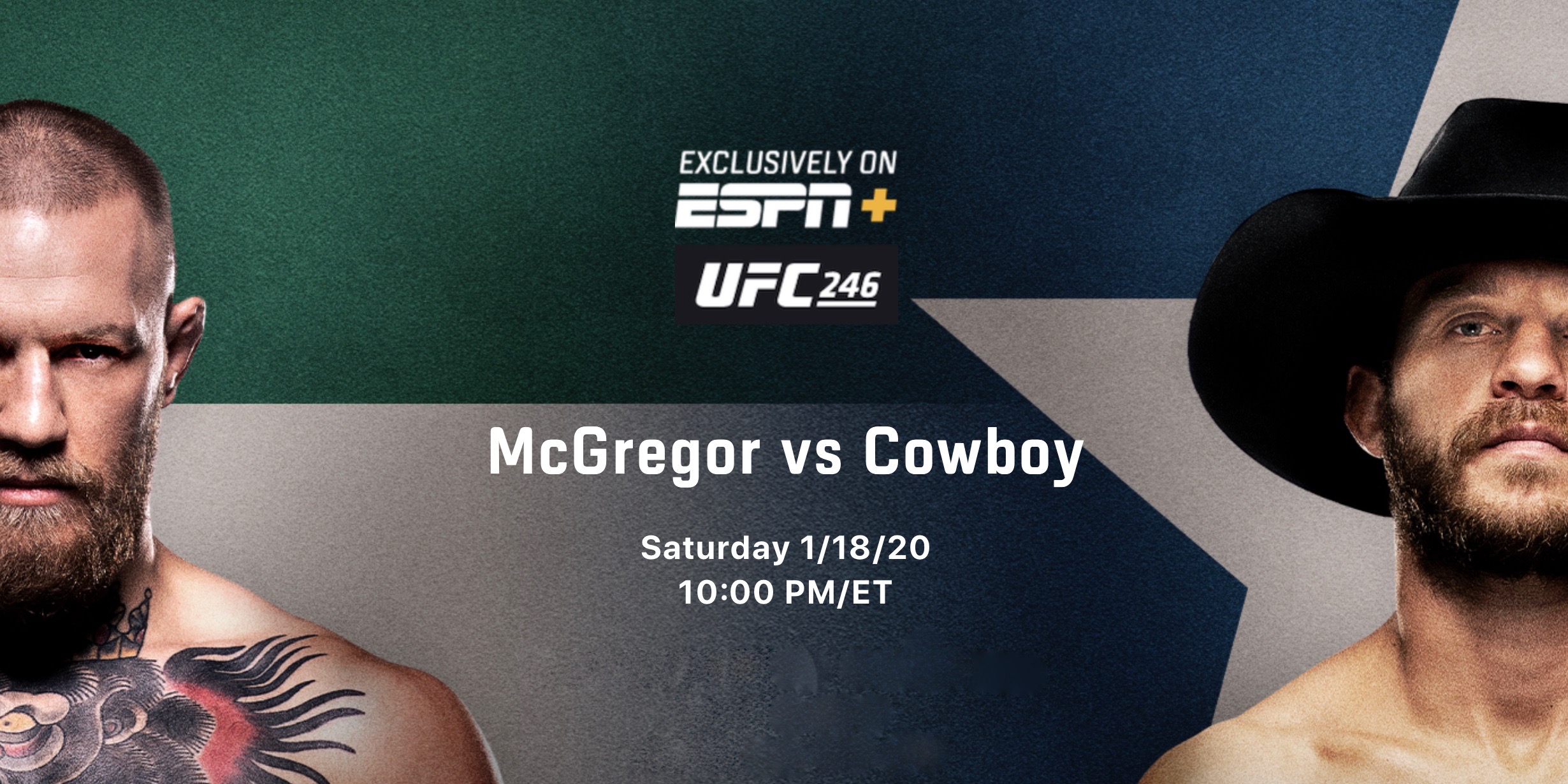