Tonight AXS TV will air a new episode of IMPACT Wrestling . Prior to the regular show airing, Josh Alexander will put the X-Division Championship on the line against TJP in a 60 Minute Iron Man Match. The fight will begin in Before The Impact and will end during the regular show.

In addition to that fight and all those that have been announced for the card, it seems that there is a last minute surprise. Mike Johnson, a journalist for PW Insider , has indicated that a former WWE superstar will debut on the show through a promotion . Who it is has not been revealed, and the only clue we have is that the talent in question never had a ‘fair’ chance in WWE.

“Impact Wrestling sources have indicated that a former WWE talent will make his debut tonight in a promo. We are told that he is a talent who ‘ never got a fair chance’ during his time in WWE, ” Mike Johnson wrote on PW Insider. . 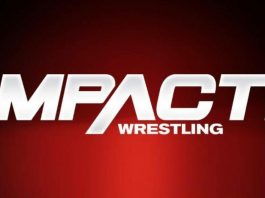