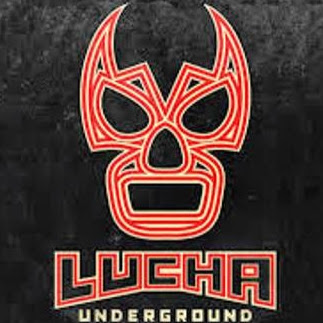 The show opens with a video in Dario’s office. He’s talking to a new Luchardor with a black jaguar mask. He gives him an Aztec Medallion and tells him he’ll be making his debut in the Gift of the Gods match. This wrestler, named Night Claw, says he’s going to prove to everyone he deserves to be on top of Lucha Underground. Dario Cueto warns him that over confidence can be a down fall.

Daga vs. Mascarita Sagrada (with Famous B) for an Ancient Aztec Medallion