* Bobby Lashley interrupts Drew Galloway and Ethan Carter III arguing and mocks them. He announces a tag match with Eli Drake on his team. If they Galloway and EC3 win, they get future title shots

* Jeff Hardy vs. Matt Hardy in a Six Sides of Steel match

Watch AEW DARK 6/15/21 on 15th June 2021 Full Show Online:-AEW Dark June 15th, 2021Through its social networks, All Elite Wrestling has announced the nine matches that will take place i... 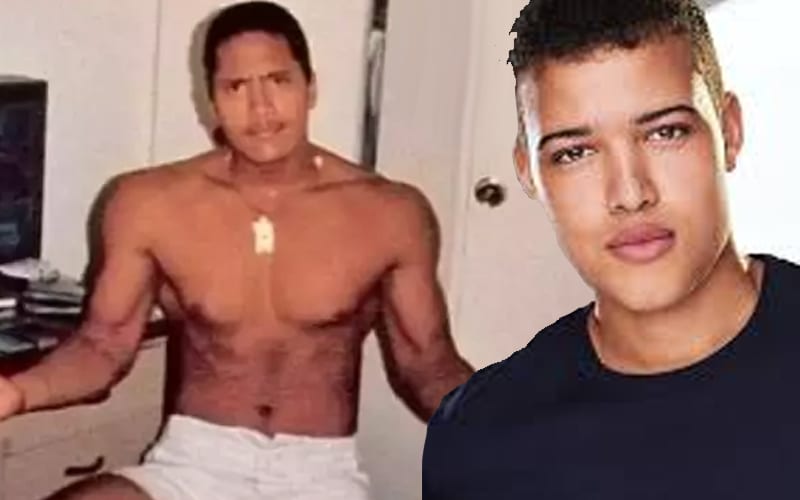