This post will cover the main card up to the headliner. So that means a solid flyweight fight, a contender’s bout at welterweight, a battle of top-five bantamweights, and the Cruz/Garbrandt title fight mentioned above. The main event between Nunes and Rousey will have a standalone post. 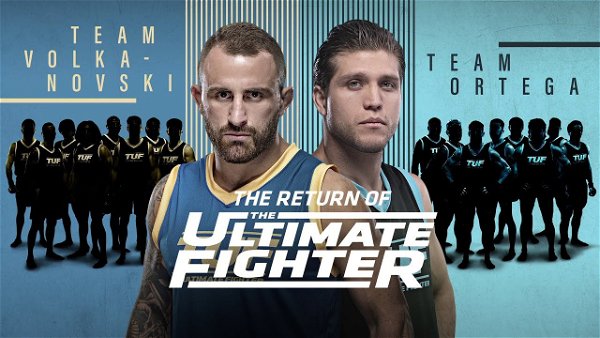 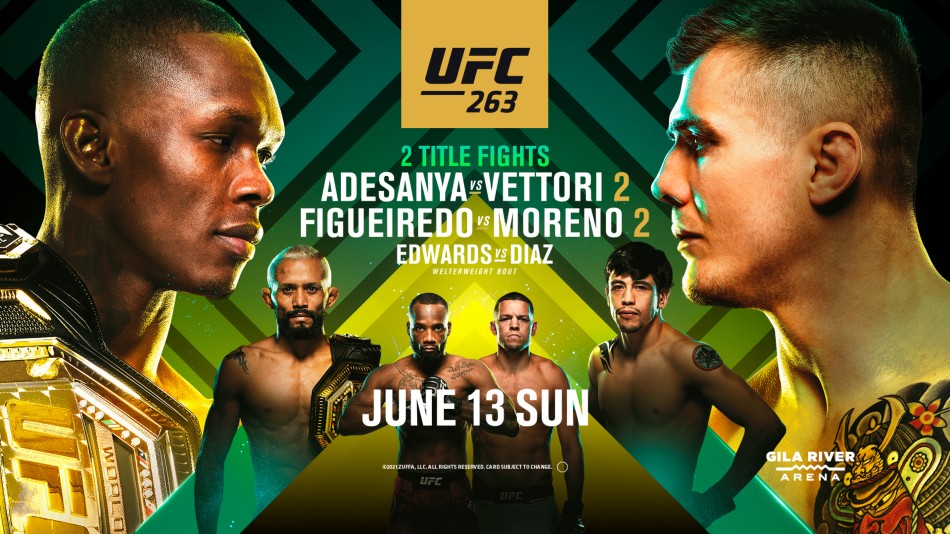