McGregor Vs Khabib Match Only

Preview:  UFC is gearing up to stage one of its most-anticipated championships fights ever later this evening (Sat., Oct. 6, 2018) as UFC 229 features a Lightweight title fight between division champion Khabib Nurmagomedov and former 145- and 155-pound kingpin, Conor McGregor, who is returning from a two-year mixed martial arts (MMA) layoff. In the co-main event, former 155-pound champion Anthony Pettis will face off against former interim Lightweight champion Tony Ferguson, for a chance to move up a spot in the championship race. 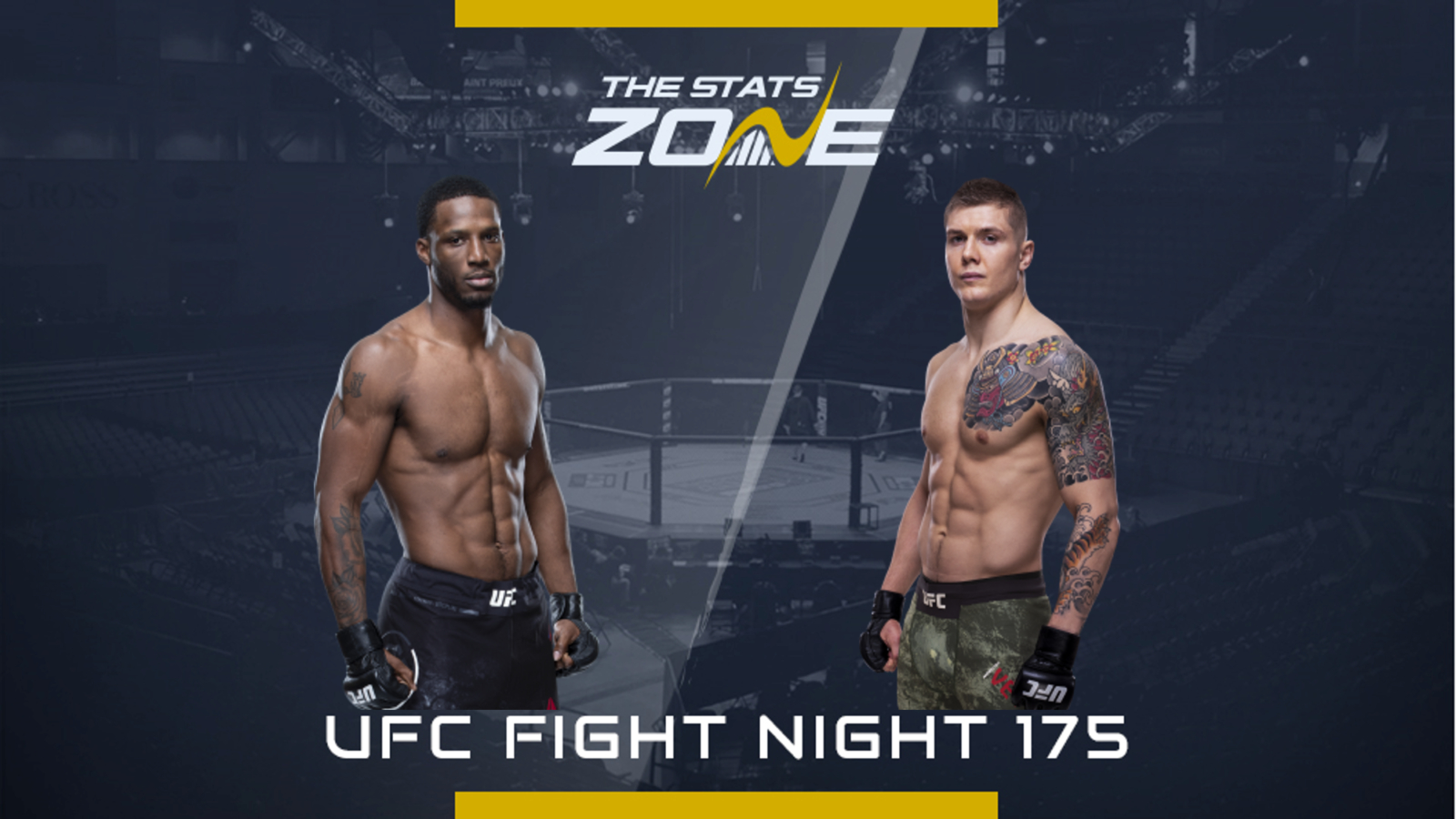