Preview:  Tonight on WWE 205 Live, the bitter rivalry between Mustafa Ali and Drew Gulak boils over into a third meeting between the Cruiserweights with Gulak hoping to permanently alter Ali’s in-ring style. Also, Gentleman Jack Gallagher defends the honor of his ally, Austin Aries, against Tony Nese. 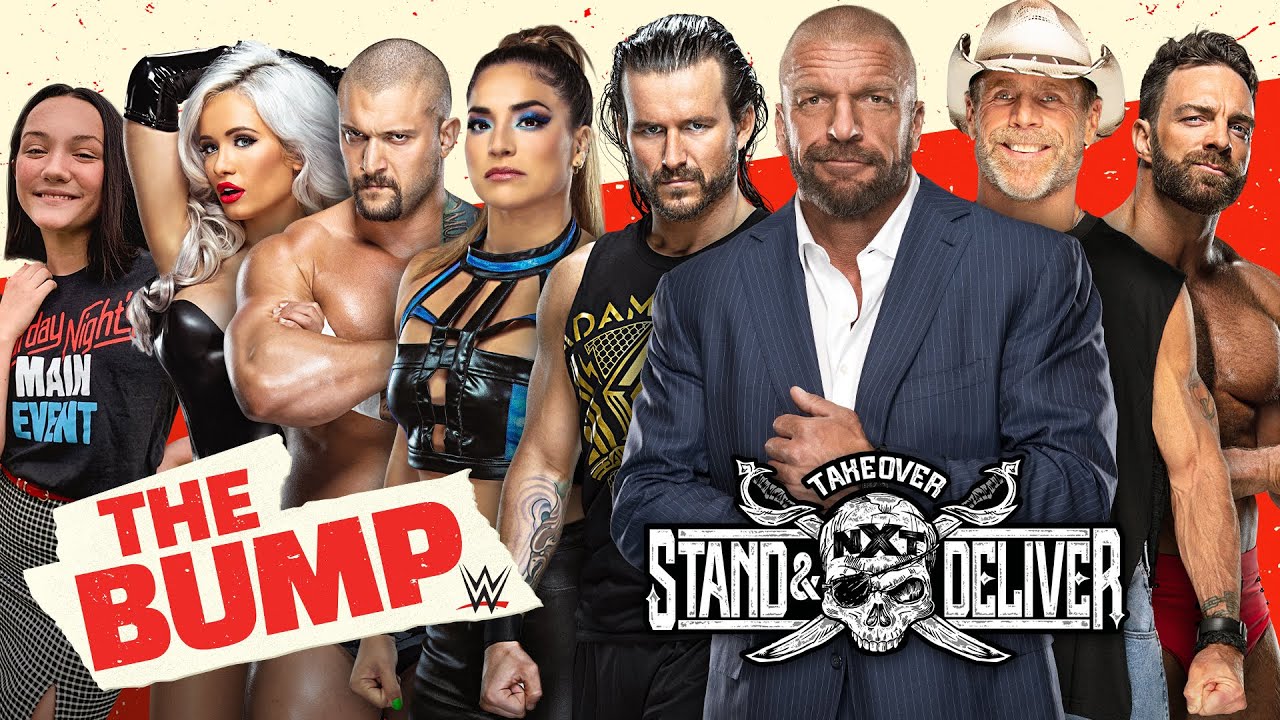 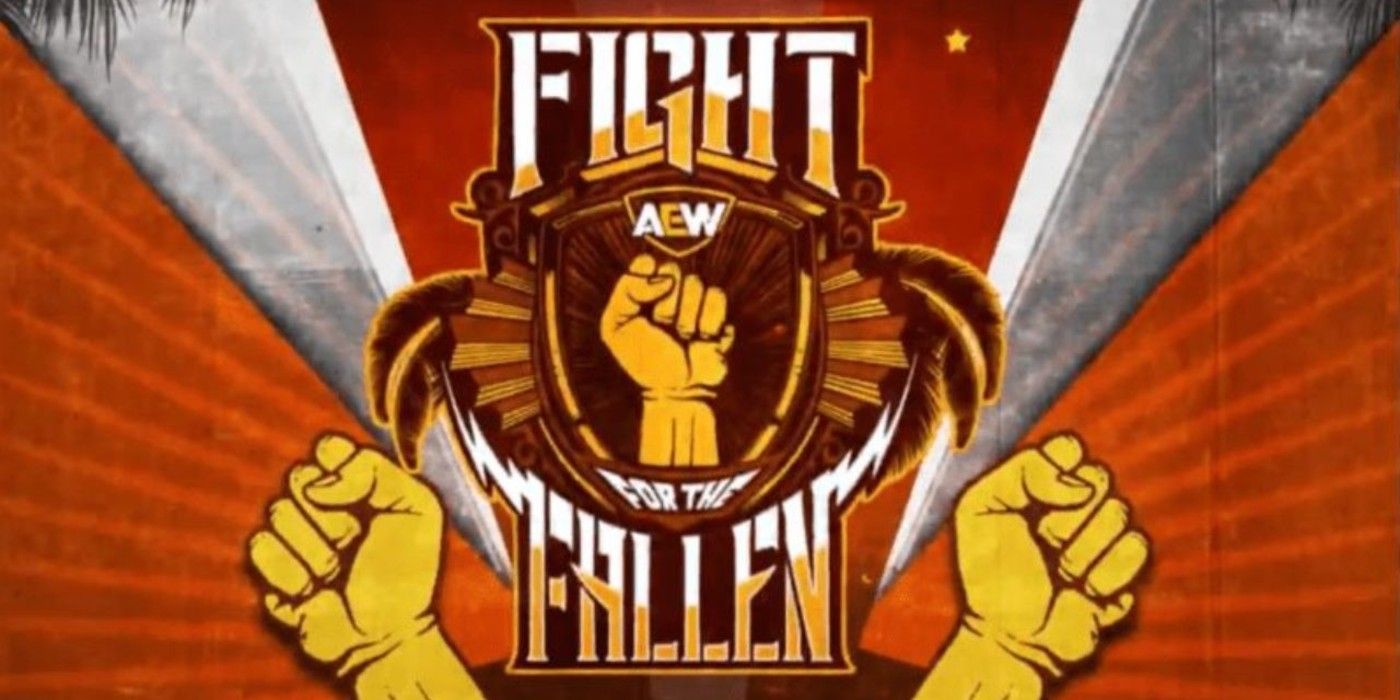