Added by watchwrestling on September 25, 2016 4 years ago 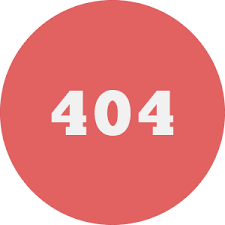 * Chris Jericho defeated Neville in a great match. Jericho came out for a promo on “The List” but Neville interrupted

* Brock Lesnar defeated Randy Orton in a No DQ match. Paul Heyman was also there. Orton started off with a RKO and several chair shots but Lesnar squashed him with suplexes and a F5

* WWE Universal Champion Kevin Owens retained over Sami Zayn and Seth Rollins in a Triple Threat. After the match, Owens took finishers from both and Sami cut a nice promo 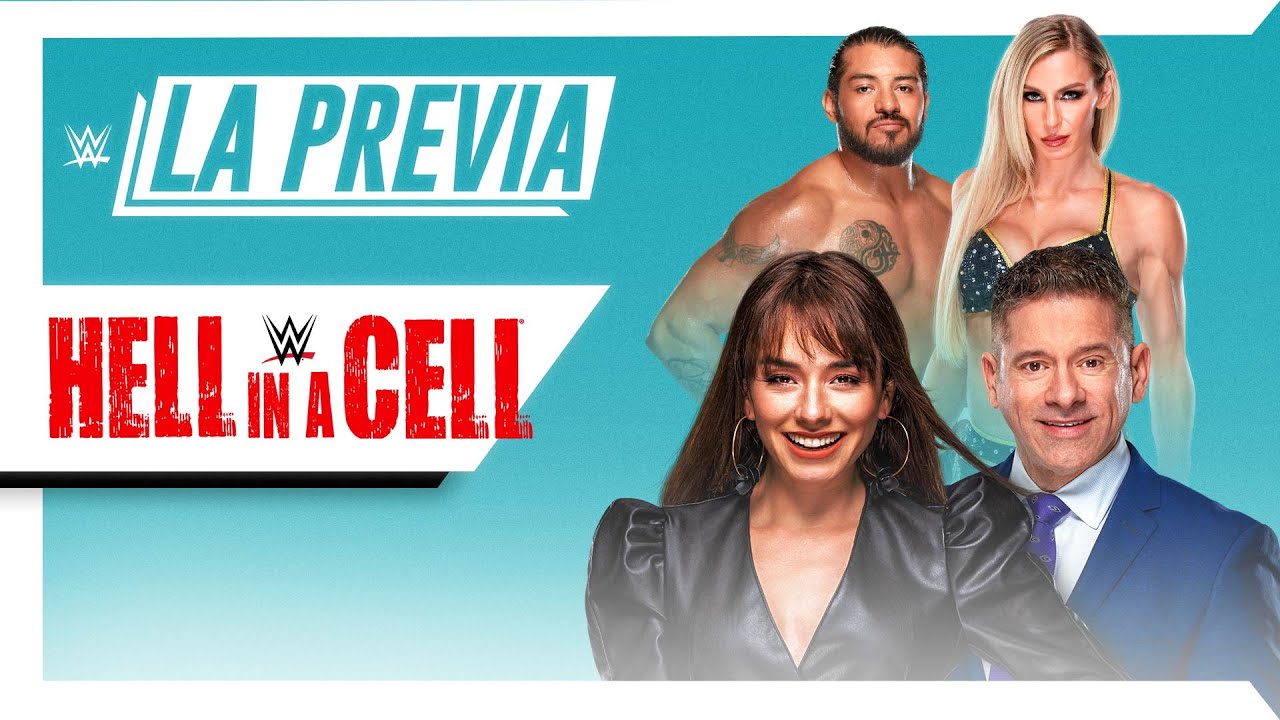 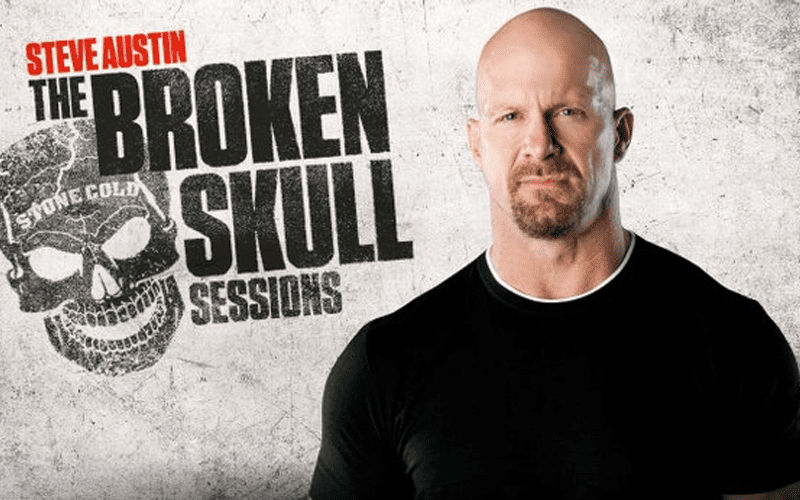