Added by watchwrestling on February 10, 2021 2 months ago

The free-form interview show features the NFL Hall of Famer and the WWE Hall of Famer as they go fishing, shoot bow and arrow, and throw the football around in Favre’s home state of Mississippi.

Favre talks about his decision to play on “Monday Night Football” in 2003, the day after his father, Irvin, died of a heart attack.

“I can just hear him: ‘Bullsh–, you’re sitting out. You better get your ass out there and play,’” Favre tells Austin while they’re out on the water. “So the easy decision was to play. The hard part was to play at a level that I felt in my mind was honoring him.”

Favre passed for 399 yards and four touchdowns in the Green Bay Packers’ victory over the Oakland Raiders that night. 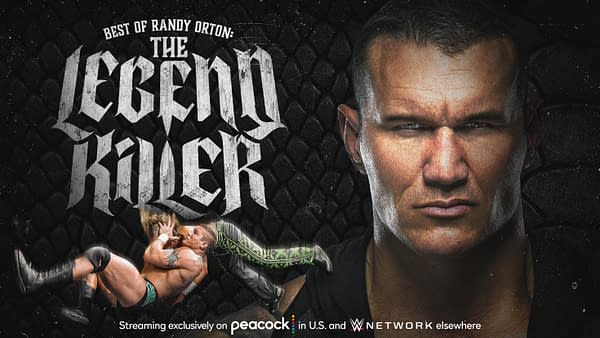